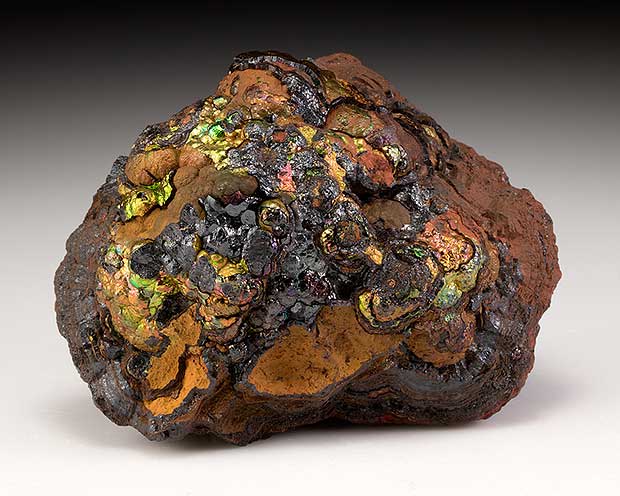 For years, solar energy has become the go-to talking about when we think of alternative energy. And it makes sense; why not harness the power of the sun to benefit humanity? Still, inefficiency and other issues in solar are commonplace, which is why the news that Israeli science experts are working to make solar panels more efficient can only be a positive for the future.

Solar panels use one of two kinds of cells: photovoltaic, or photoelectrochemical. However, these can have issues leading to a lack of efficiency or productivity. Indeed, the latter can only build-up solar energy during the day hours. Thanks to work from Professor Avner Rothschild of the Department of Materials Science and Engineering at Technion, we are closer to finding solutions to these rank inefficiencies within modern solar panels.

The work has also been ongoing with the Ben-Gurion University of the Negev and Helmholtz-Zentrum Berlin. Together, they have developed a plan that could help us better understand how semiconductors work. Given that at the moment we need external batteries to store energy for using during evenings, the hope is that we can solve this issue. While photovoltaic cells do not need batteries, they still need a semiconductor. These allow for light energy to split water molecules into both oxygen and hydrogen. These are then stored as a fuel source for when they are needed.

However, most semiconductors are made using a material known as hematite, which is known to be extremely inefficient. This can mean that huge sums of energy are left to waste, when with some changes to the process we could ensure that such loss of energy is less extreme.

Thanks to research being carried out, the hope is that Rothchild’s team’s new technique can work. This will be used for testing the efficiency of hematite as well as other semiconductor-suitable materials. This will mean that, in time, more effective and reliable solar panels could be developed.

Solar power is seen as a key to a healthier and less extreme future, helping us to combat the problems that we face as a species today. However, to help convert more to the cause of using such green energy, there has to be a clear benefit in terms of efficiency. At the moment, there is a hard time convincing average people to invest heavily in solar energy. With an inability to promise a more affordable future, not just a greener future, though, it is hard to sell solar energy to the average person.

With work like this, though, both the cost of production and of setup could fall drastically. This could open more doors and increase opportunities for mass uptake of solar energy, which would be hugely beneficial. To help defeat the problems in our environment, we need to help show people that the future is not only brighter and cleaner, but more affordable. Work like this will play a crucial role in making that argument.

By wpx_windOctober 12, 2021Eco FriendlyLeave a Comment on Hematite Breakthrough for Solar Energy