Solar energy sounds great on paper, with a lot of benefits for the environment. When they were first introduced, the panels themselves were so costly to make that they were only used for specialized industries, rather than being available for everyone to use. The good news is that the solar industry has been aiming to maximize how efficient the process is for all, and with smaller and thinner solar power cells, costs were reduced and there was a focus on that, rather than just high performance solar panels on spacecraft, for example.

The costs have been reduced for solar panels, but how can the industry keep going to make sure that they are still working efficiently while being much more affordable to produce? Here are some things that have happened in the industry and that could happen in the future to make solar much more accessible and affordable to run from homes and businesses. 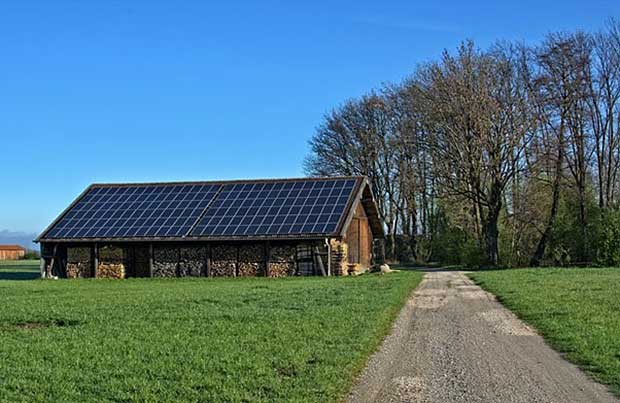 As solar farms are something that is much more common these days than ever before, there are ways to use this to make it more accessible for people to use in their homes. For example, if you look at a site like choosesolar.com, you can see the initiative that they have to get more people using the power of solar energy. Instead of having to get solar panels installed in homes, if there are local solar farms in the area, they can connect to those and use that power.

This is something that is going to help to make solar power much more affordable and accessible, as it will reduce the initial costs of homeowners having to buy solar panels for their own homes. The homeowners will still be able to see the benefit in their reduction in electricity bills, which is one of the main selling points of solar; it can save you money! It is an important stride forward to see in making solar power more affordable.

Improving the efficiency of solar panels

According to weforum.org/more-efficient-and-affordable/, one way that can help to reduce how much solar panels cost in the first place, is by improving how well they work and the efficiency of them. By having solar panels that are able to capture and then make the most of more of the available sunlight, they will work much more efficiently and there will be fewer panels that will be needed, reducing costs further. This will also mean less land that is needed for these, whether that is a solar farm or on a residential or business property, as well as needing less hardware and less labor to get the panels working.

With governments committed to improving energy efficiency and investing in green vehicles, solar power is just another element of the future. Knowing how we can make the most of it in our homes and workplaces is important, as it is the future. Being more affordable and accessible is such a good thing and will make a lot of difference to how many people will embrace it long term.