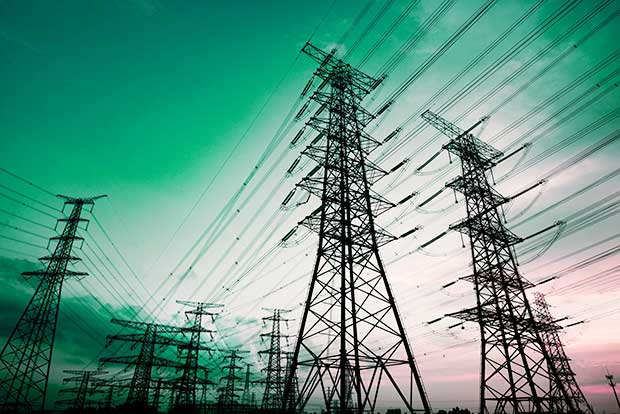 For years, Australia has been a nation in the grips of a rethink of how it produces and manages its energy sector. One of the most common talking points has been how Australia can become more green in its energy development programs. With so much access to solar energy, for example, why is more not done to put together high-end green energy grids?

This looks to be changing, though, as a new demand response system that is being installed in Australia’s main grid could be the sign of a new and exciting blend of smart, green technologies. As Australia aims to make its main power grids zero-emissions, these new innovations could be vital to making that dream a reality.

Demand response has long been a talking point in the green tech sector, and it could be a good way to manage demand without exploding cost. Previously, the only real solution to demand response was to up the use of fossil fuels or simply build larger grids again and again. This has a high resource and environmental cost, though.

Despite many objections and vested interests from across the sector, though, changes are coming that could be for the betterment of life in Australia. The National Electricity Market, approved in 2021, will make use of these new technological innovations. The hope is that it will help to keep demand manageable without having the same environmental impact as previous solutions.

With a surge in electrical prices in late January 2021, the process of wholesale demand response was put into place for the first time. While many still want to just continue along the old way of doing things, thought leaders within the industry have pushed for the management of a demand response solution. Now that this in place, the hope is that there can be less expense caused by the huge daily upswings in demand.

Common interventions expected in the future

January 2022 has seen the first major intervention, but this also happened in February and April. As the price of energy started to move towards the market peak, these solutions kicked into place. The aim is simple: to avoid energy being so expensive by making sure that high demand periods are met with the right response. While some argue that this is tantamount to ‘enforced blackouts’, the hope is that it will both reduce consumption and keep energy costs at a more balanced and fair level.

When supply is tight and the energy prices are skyrocketing, groups like Enel X can provide the support needed to help provide the energy needed. Their virtual power plant systems were able to knock as much as $1,270/MW off the wholesale price. This is a huge savings for the country and could be vital for the future.

Even more interestingly is that the company AHS announced they have as much as 100MW of capacity lined up for demand response in the future. By fighting back against expensive generation of energy, the hope is that there can be more control over the cost of energy – and the cost of producing energy.