Who produces the most plastic waste? – The Waste Management & Recycling Blog

Each year, Plastic Free July encourages companies and individuals to analyse how much plastic they throw away. The campaign highlights the benefits of environmentally friendly packaging and reusable containers and prompts shoppers to reconsider their buying habits and purchase zero-waste products instead.

Despite these efforts, the amount of plastic waste we produce remains staggeringly high at 381 million tonnes a year, with reports suggesting this will only double by 2034.

With many households already trying to cut down their plastic usage, the question remains — who is producing all this plastic waste?

What is plastic waste?

Plastic waste or plastic pollution is the accumulation of plastic objects that adversely affect the Earth’s environment. Particles can range in size from macroscopic to nanoscopic — scientists recently discovered nano plastics in the world’s most remote areas, including the polar regions.

When plastic isn’t recycled, it ends up in landfill or the ocean, meaning the disposal of plastic waste damages ecosystems and pollutes the water, affecting humans, animals, and plants.

How much plastic is recycled?

As nearly everything we consume contains or has involved some plastic, reducing and reusing our waste is incredibly important.

Who makes the most plastic?

Some industries generate more plastic than others. In 2018, packaging was responsible for 46% of the amount of plastic waste per year, much higher than any other sector, and textiles came second at 15%, with consumer products close by at 12%.

While these products can be helpful for the safe transportation of goods, poor infrastructure and a lack of recycling options mean much of this single-use plastic pollutes the planet.

Who produces the most plastic waste? 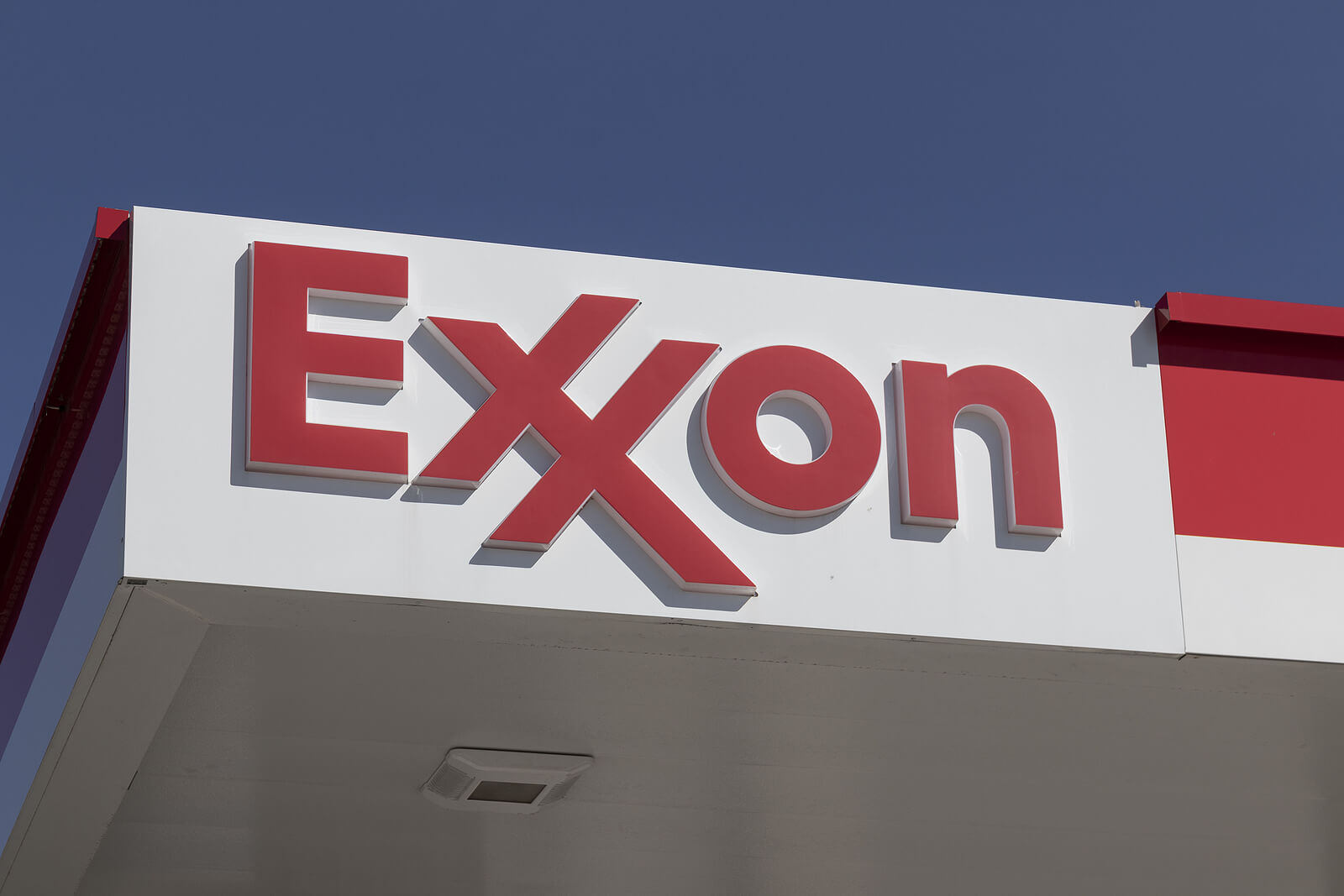 Unsurprisingly, the world’s biggest and most well-known companies produce the most plastic waste.

Many studies analysing the plastic footprint of our favourite brands have found that many multinational companies are to blame for the majority of plastic pollution.

In 2020, a study found Coca-Cola’s plastic waste across 51 countries, with almost 14,000 items of debris recorded. Nestle was the second-highest, discovered in 37 countries with 8,633 plastic waste items.

More recently, some other offenders have topped the list with more shocking statistics.

The Plastic Waste Makers Index attempted to reveal the source of the plastic crisis, holding large companies to account for their mismanagement of waste. More importantly, it highlighted the financial institutions that fund and support said companies, bringing to light a lesser explored aspect of the crisis.

Other significant businesses included Dow, a producer and supplier of many raw materials for products across various industries, and China-based Sinopec, an oil and gas enterprise. Together, these three companies are responsible for 16% of the world’s single-use plastic waste.

The Plastic Waste Makers Index also highlighted the banks and investors funding and making money off these plastic waste offenders. These were primarily US-based companies — Vanguard Group, Black Rock, and Capital Group. They, along with 17 other investors, hold over $300 billion of shares in the parent companies of the polymer producers. Barclay’s, HSBC and Bank of America have lent money to produce these plastics since 2011.

Despite promises and continued efforts to promote a greener planet and a more sustainable economy, The Plastic Waste Makers Index revealed not much was being done by prominent offenders to address this.

Findings also estimated our reliance on fossil fuels for single-use plastics could grow by over 30% during the next five years, with over 400% for some individual companies. With many country governments owning the polymer-producing companies and having a vested interest in their continued success, this figure will be tough to change at ground level.

What we can we do? 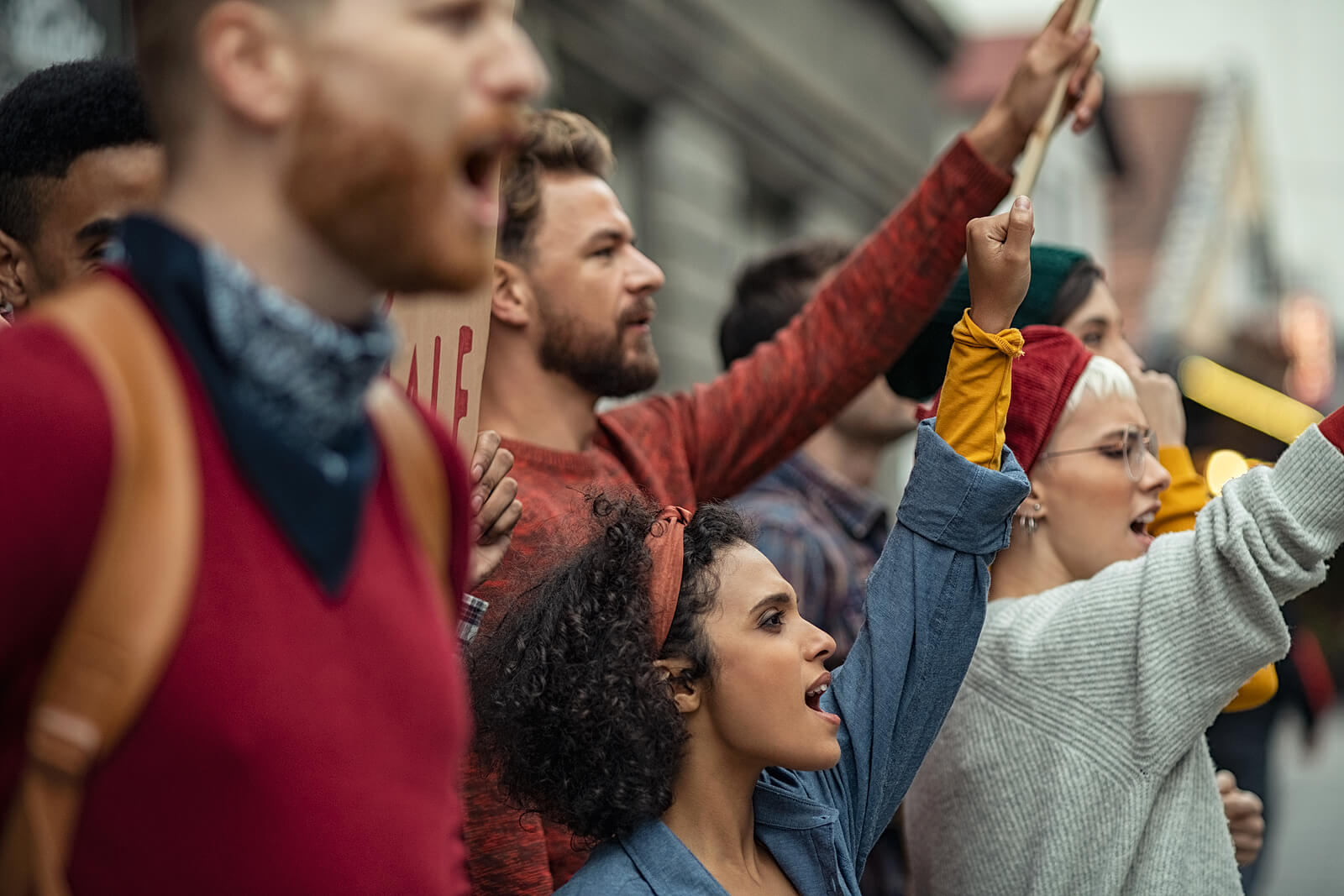 So how can individuals address the issue of plastic waste and encourage these companies to rethink their polymer production?

Combining our voices and pushing for continued change is paramount, with Plastic Free July a fantastic opportunity to begin reducing plastic use.

The first step is to demand change from the few who dominate this industry. The more of us who contact a company and express our disappointment in their continued contribution to global plastic pollution, the more impactful the message.

These businesses need to produce plastics from sustainable materials rather than fossil fuels, which are biodegradable and do not harm the environment.

We should also ask banks and investors to reconsider their involvement in these environmentally damaging companies or set policies and targets businesses must hit to continue receiving funds.

Our governments also need to be held accountable. Suggestions from The Plastic Waste Index include providing incentives for companies who use more sustainable materials in polymer production or insisting on a public ‘single-use plastic footprint’ account.

Who produces the most plastic waste? – The Waste Management & Recycling Blog News

Who produces the most plastic waste? – The Waste Management & Recycling Blog Resources